No items found.
browse products
Product is not available in this quantity.

Professor  Ante Dzolic has been studying the art of Brazilian Jiu-Jitsu since 2000, although his martial arts journey started nearly 25 years ago. During that time, he studied Chinese, Indonesian, Korean, Filipino and French martial arts. He has been an accomplished martial artist, reaching the level of black belt in Kun Tao and level one instructor in Jeet Kune Do.

For several years, Instructor Ante worked as a local police officer and as a role model for discipline and integrity. Professor Ante is currently a full time Professor at Rio Pro and holds the rank of Black Belt under Professor Jose Dias

Simply enter your contact information below to claim your FREE 30 Day Trial, GI Uniform, & Shirt - We will contact you right away to schedule your FREE introductory class! 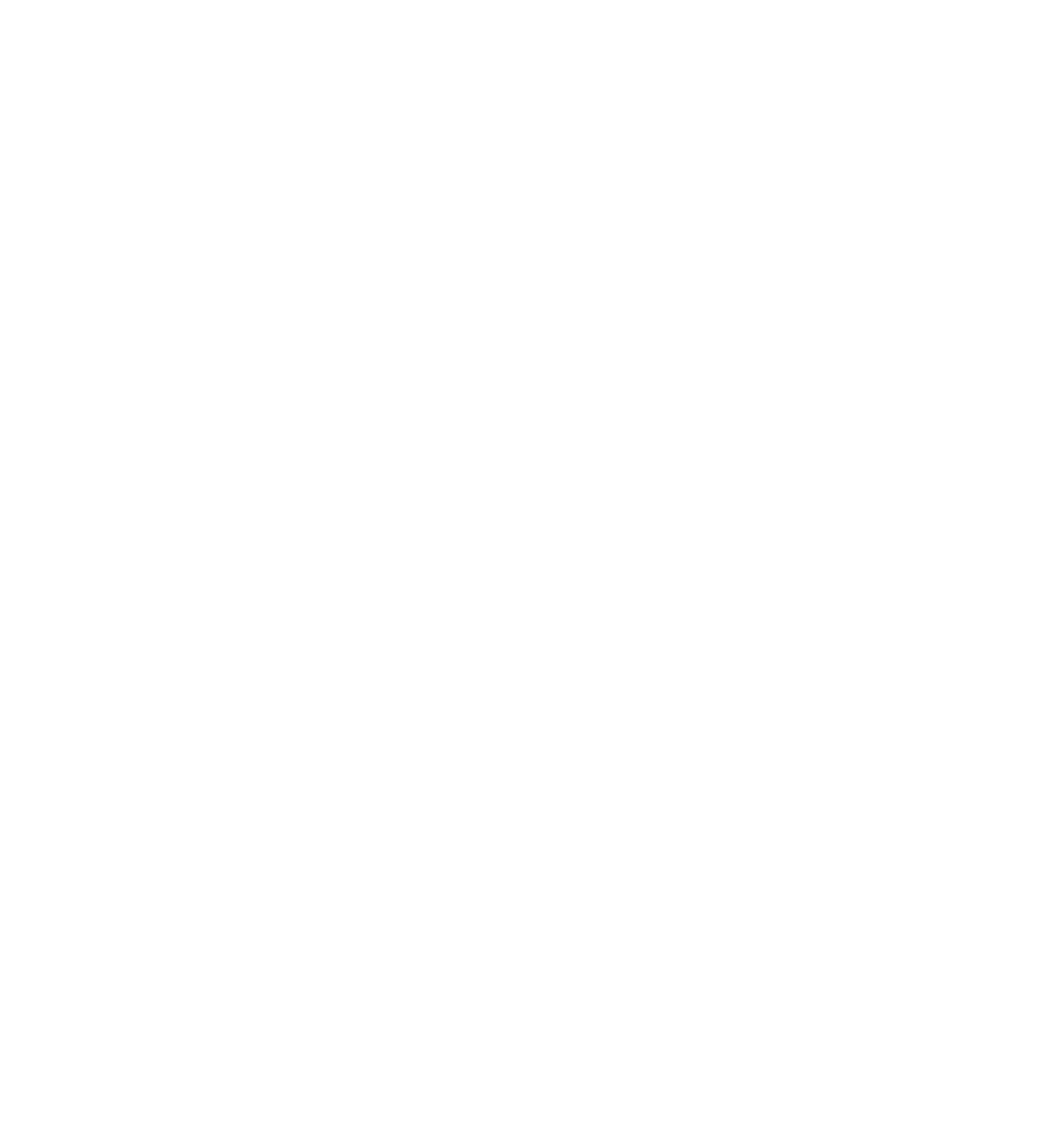